WHAT: ‘The Greatest Christmas Show’ is coming to town

Christmas in the Capital gets off to a spectacular start when The Greatest Christmas Show comes to Douglas on Thursday November 25, which will see a whole host of attractions for all the family happening throughout the Town Centre from 5.30 to 8.30pm.

The Worshipful the Mayor, Freeman Mrs Raina Chatel JP, will wish everyone a Merry Christmas via the large outdoor cinema screens set up in the new Cultural Area and Market Hill just prior to the lights being lit at 7.00pm.

Building on the success of last year’s event, the 2021 Greatest Christmas Show will feature more music, more attractions, more excitement…and not one but two cinemas – one on Market Hill showing The Snowman the other showing The Snowman and the Snowdog in the amphitheatre at the new Cultural Area outside the Sefton Hotel.

Castle Street will be the setting for a ‘snow garden’ while Villiers Square, by kind courtesy of the Tevir Group, will be transformed into a Winter Wonderland with free children’s fairground rides.

Media partner Manx Radio will be based in Howard Street, looking after the stage and broadcasting live, along with choirs performing throughout the evening, and ‘The Man of the Moment’ – Father Christmas – will be found in Granville Street.

Outside the Peter Luis building in Duke Street will be the setting for this year’s ice sculpture, to be carved, as in previous years, by celebrated artists Stephanie Quayle and Darren Jackson and where a professional photographer will be on hand for spectators from 6 to 8pm before ‘meltdown’.

Duke Street will also be the starting point for a lantern parade that will make its way through the event areas.

Douglas Town Band will be playing in Regent Street, and the cast of Jack and the Beanstalk – this year’s Gaiety Theatre pantomime – will be in the Town Centre during the evening, while other well-known characters will be visiting some of the shops and moving around the event areas, which promises to make for some memorable photo opportunities. 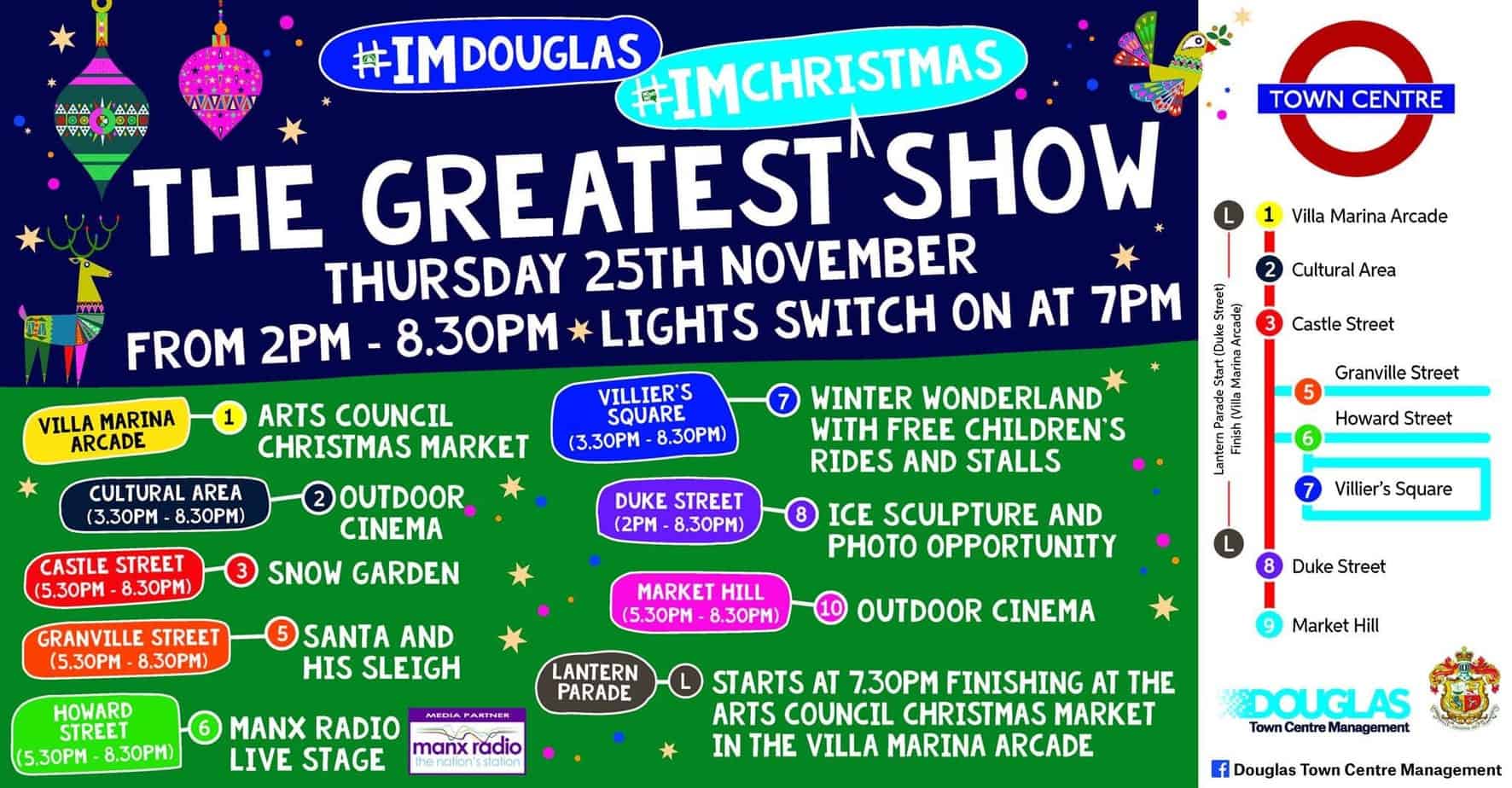 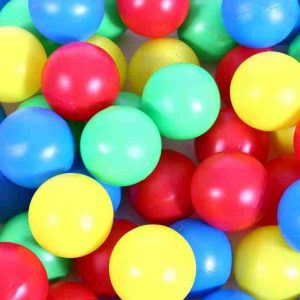 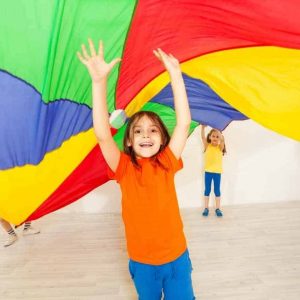 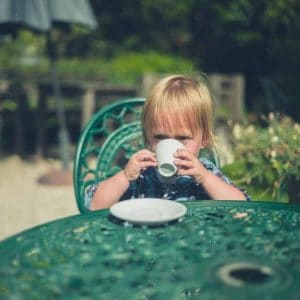