The Isle of Man is nestled between England, Ireland, Scotland and Wales, in the Irish Sea. We have lived here since 2018 and have been reviewing various places since we arrived.

This page lists all reviews we have written from the Isle of Man (as well as some non-location based reviews) to make it easier to differentiate them from any UK reviews. I have also added the reviews to a map so that you can choose somewhere close to home or something further afield.

If you are not from the Isle of Man (often affectionately known as ‘The Rock’ – hence the name ‘Kids on the Rock’) then have a look at the Visit Isle of Man website for some further information. It is a beautiful place to live or visit, with many great things to do for young or older families.

Home of Rest for Old Horses 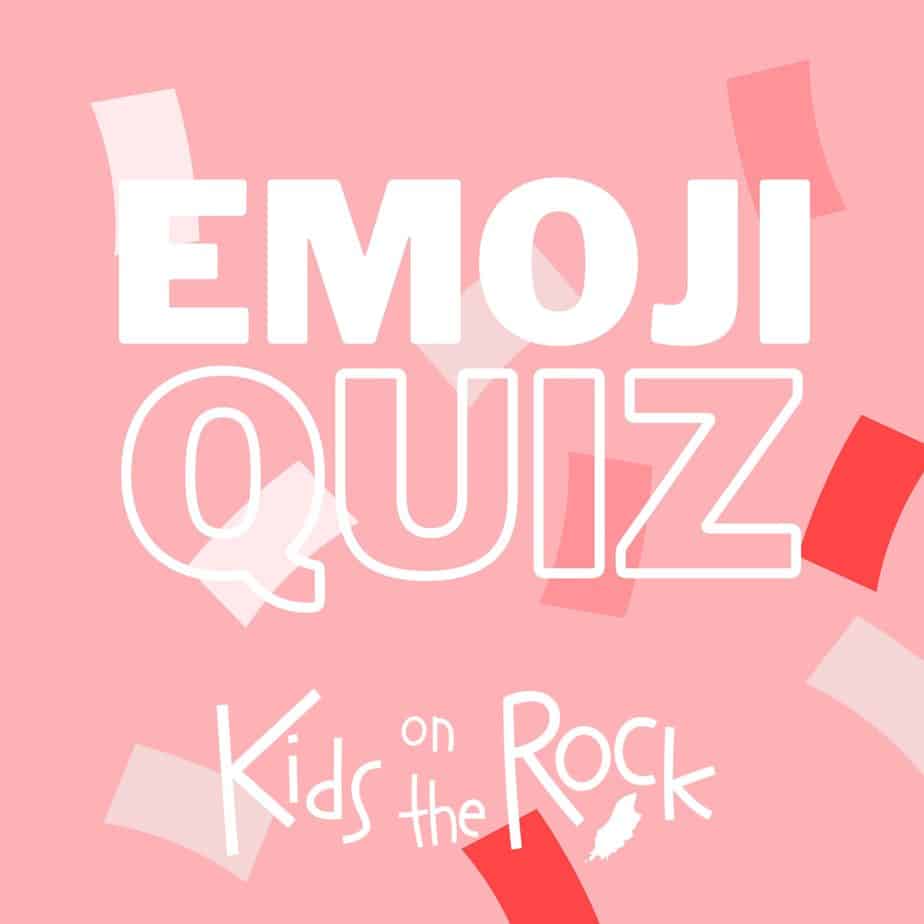 Quizzes Who doesn’t love a quiz? Some of these are suitable for kids, others are probably more suited to the grown ups whilst sipping on your cuppa. If you have any ideas for themes, send them our way! Enjoy! Download our Christmas Quizzes (and answers) here Answers below. ALL LOGOS EMOJIS ISLE